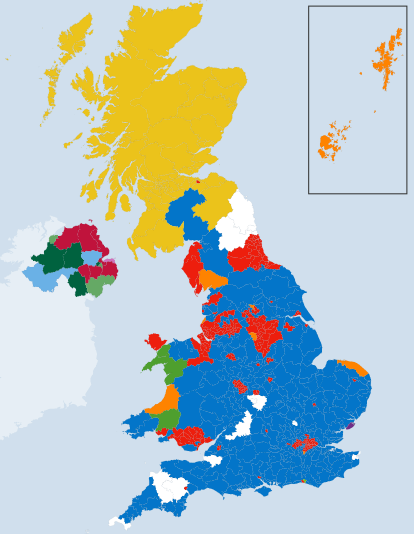 So as I write this, the final results are being counted in the UK General Election 2015. With 56 of the 59 Scottish seats going to SNP candidates the Scottish National Party now has a “Scottish bloc” vote. It will…
Read more

Why Some British Politicians are Very Scared

It was Franklin D. Roosevelt who proclaimed that “There’s nothing to fear but fear itself,” in his inaugural speech of 1933. If these words were today uttered by one of the leaders of Britain’s two major political parties, there would…
Read more