The Government is not Serious About Buying ICT from SMEs 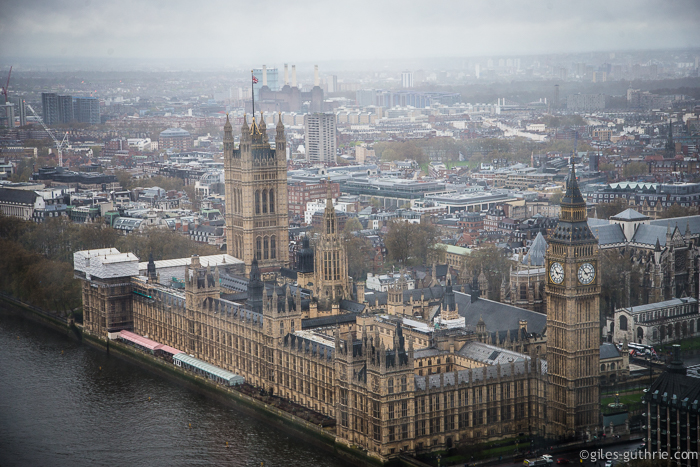 For several years now, spokespeople close to Government ICT (Information & Communication Technology) procurement have stated a wish to reduce reliance on big companies like Fujitsu and Capita, and open the door to Small & Medium Enterprises (SMEs).

However, this public posturing clearly does not replicate the private position held by procuring organisations.

Where this disconnect between the PR spin and the real world can be seen is in the increasing number of “framework contracts” let by governmental organisations. Frameworks are like recruitment agencies for procurement. By pre-arranging contractual terms & conditions, government procurement departments constrict the supplier market, in theory reducing procurement costs.

This behaviour works in favour of large companies. Framework contracts tend to be nebulous in nature, to allow for freedom to procure as many further contracts through the framework as possible. And whilst they have optimistic maximum values, the truth of the matter is that the framework itself has zero value to the supplier organisation. The value comes from the “mini competition” tenders issued through the framework.

So, to get onto the framework, a bidding organisation has to put together a top-notch bid team, commensurate with the high potential value of the framework. A bid team suitable for a $100m contract is essentially bidding for $0m of work. It will likely cost upwards of $50k to bid the contract, and there is no guarantee of work flowing from there on. Who outside of the top 10 industry companies can afford to play those numbers?

Naturally though the bid costs do not end with framework membership. In each “mini competition” issued through the framework, a further sales effort is required. Unfortunately, due to the nature of the framework, the costs of bidding in this competition can frequently approach the cost level of a new-client bid with full T&C negotiations. For the framework members, the mini competitions tend to have constrained deadlines (ostensibly because of the reduced contractual negotiation required), and so require the member organisation to maintain bid teams on standby to bid against a new competition.

By requiring a standby bid team, and by failing to significantly reduce the bidding effort, the costs of the initial framework bid do not result in benefits in the later mini competitions.

The government continues to issue requests for tender to become members of new frameworks, and the only one actually giving work to SMEs that I have been able to detect is the G-Cloud framework.

It seems as if the government procurement departments claiming to want to see tender submissions from SME organisations have little or no concept of the ability of an such an enterprise to fight a large Systems Integrator in a tender battle. That government procurement would expect the SME to go up against an industry behemoth like Atos or BT Global Services in a procurement exercise with zero value beggars belief.

There is still a notion that government can get best value from consolidating procurement activities across departments, and that SMEs offer the most exciting propositions. Government procurement staff fail to understand that these two aims are mutually exclusive. If the contract is successfully consolidated into a strategic multi-departmental requirement, it becomes big enough to interest an IBM or CGI-type organisation, and SMEs won’t bid it. Smaller pieces of work that are within reach of SME organisation bid teams are viewed as inefficient by procurement staff. This says more about the way government procurement works than an outcome-based analysis which demonstrates their consistent preference for large suppliers.

Large suppliers are castigated for driving out smaller companies from the industry, and for supposedly delivering “poor value” to the government customer. However, frameworks are essentially anti-competitive constructs created by the customer. Large suppliers have the financial might to compete for a framework with no guarantee of work behind it, but that sort of behaviour is inconceivable for a small company.

Whilst governments continue to let these framework contracts they make it abundantly clear that they have no meaningful intention of purchasing from small or medium enterprises.